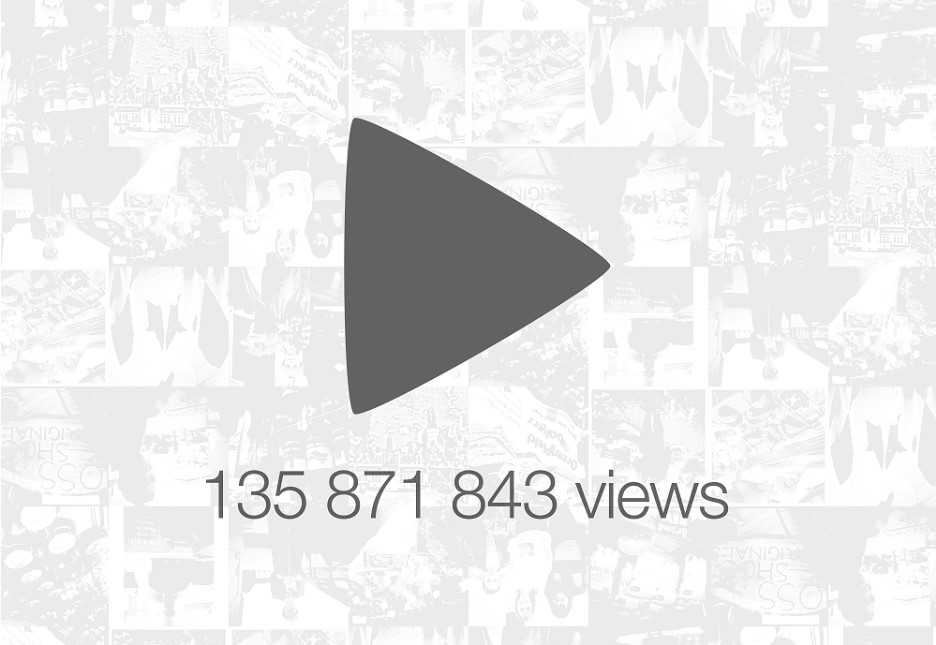 We have long asked how certain individuals in social networks gain a crazy number of views of their videos?

There are two ways to get a large number of views: honest and not honest.

Honest — a person has a great audience. He is the opinion leader in a certain segment. The public believes him. His number of subscribers is growing all the time like wet grass at dawn... Due to this, posting video content (initially having worked it out coolly) and collecting a competent stand-alone screensaver in the video, is very important by the way. The initial image that shows the subject of your video can significantly increase the conversion rate of views. What happens next? The video is filled in. Now, wait. Due to a large number of subscribers, the post quickly gains views and, most importantly, likes. Like, gives you the opportunity to break out in the "TOP". That is, to the top post in the "interesting" section. Have you noticed it? So, this is done by the organic traffic of subscribers who watch your video product. IMPORTANT: now " TOP " works completely differently, and there are so-called curiosities and the post does not get to the tower. 🤷🏻‍♂️

Often stars are asked to comment on a post and like it. After that, they will randomly select one or more of the commenters and send them a bonus to the card. In the form of 100-500 USD.

You can't call it dishonest. The guys are just overclocking their statistics, or it's easier to say they buy promotion for money, figuratively.

In the 21st century, this is called social media philanthropy

Not an honest way to cheat views. This is done very simply. Google the cheat services, insert a link to the video you need, and spin as much as you want. It's not much use, of course. It seems to me that you are deceiving yourself in this case... The likes are also adjusted so that the video is 100% in the "TOP". I hasten to upset those who like such things: Instagram has taken such accounts very seriously recently, and for the most part now you can only help ban your own account with such a wrong move. Inflated views may simply not be ranked and the effect is zero.

1 more way to get views: I Want you to know everything. Often, our "stars" in addition to organic at the time of publication of posts of a video nature, begin to tweak their views with the same services that I wrote about above... I personally laugh out loud when I see such things in serious commercial accounts.

With Respect. Your WILL.I.AM Adams